Happened to run into the women from WREN, when photographing Amber Allen and Jillian Hollingsworth's headshots for their new business. Both women are part of Emerge South Carolina.  Amber is a graduate from 2018, and Jillian a participant currently.

Was informed of a opposition testimony going on for Senator Katrina Shealy's motion to display a composite of women who have served in the South Carolina's General Assembly inside the Statehouse.  WREN invited Amber, Jillian and I to attend, and support Senator Shealy.  Simply amazing, that anyone would protest this.  The seats were filled to capacity, of women from the community, gathered in support of Senator Shealy.

Senator Katrina Shealy, is a co-sponsor for the Act to Establish Pay Equity,

In no way do I want to come between someone's religious beliefs, but to witness one Steve Lefemine, sit before an elected group of South Carolina Senators and Representatives, and try to quote the bible, that women do not belong in the work force.

It's 2019 folks, and this stuff is still happening in South Carolina, just wow.

Columbia Christians for Life director Steve Lefemine's opposition testimony was cut short after three minutes.  As you can see, Senator Shealy, and Senator McCloud, utter disbelief (scroll down to see photographs).  To quote The State newspaper "his activism has drawn scorn from fellow evangelicals who say it crosses the line."

I'll say. Well, as of January 16, the composite is now on view to the public, at the South Carolina State House. Well done Senator Shealy. (view photograph of composite, courtesy of Senator Shealy)

Just weeks into the 2019-2020 legislative session, Senator Katrina Shealy filed a motion to display a composite portrait of all of women who have served in South Carolina’s General Assembly inside the Statehouse. This piece would serve as a reminder that women have, and will continue to play, an important role in our state’s legacy and future. And in a legislature that is predominantly composed of men, would stand to illuminate the representation disparities that still exist for women in elected office. Senator Shealy, who is also a co-sponsor for the Act to Establish Pay Equity, emphasized the importance of recognizing these women who have served our state and blazed trails by holding public office.

With limited oppositional testimony, the majority of the legislators and testifiers in attendance voiced their support for this powerful representation of women.  Ultimately, it is a necessary first step in giving female lawmakers the recognition they deserve.

And here’s more on the opposition faced: https://www.thestate.com/news/politics-government/article224556525.html 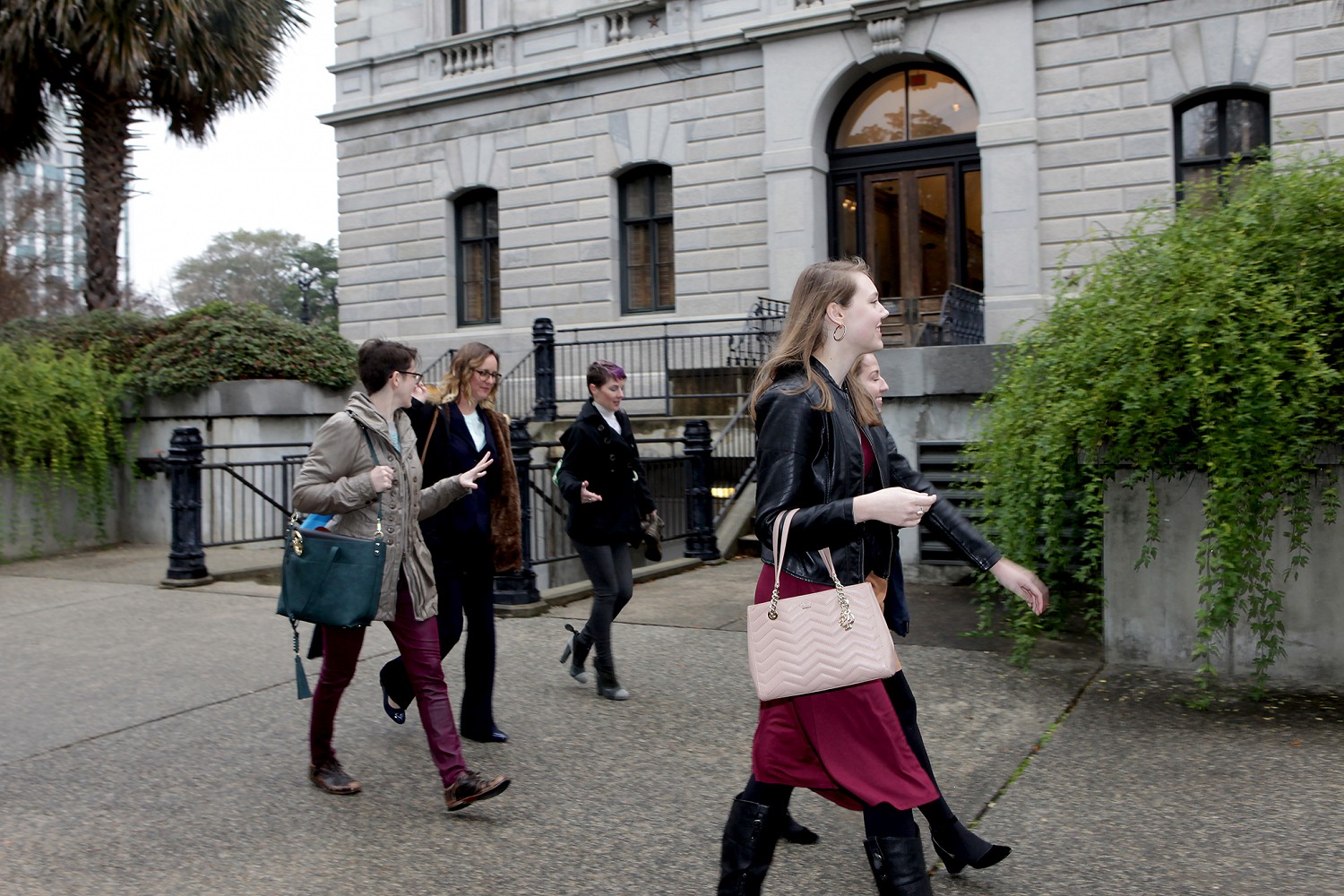 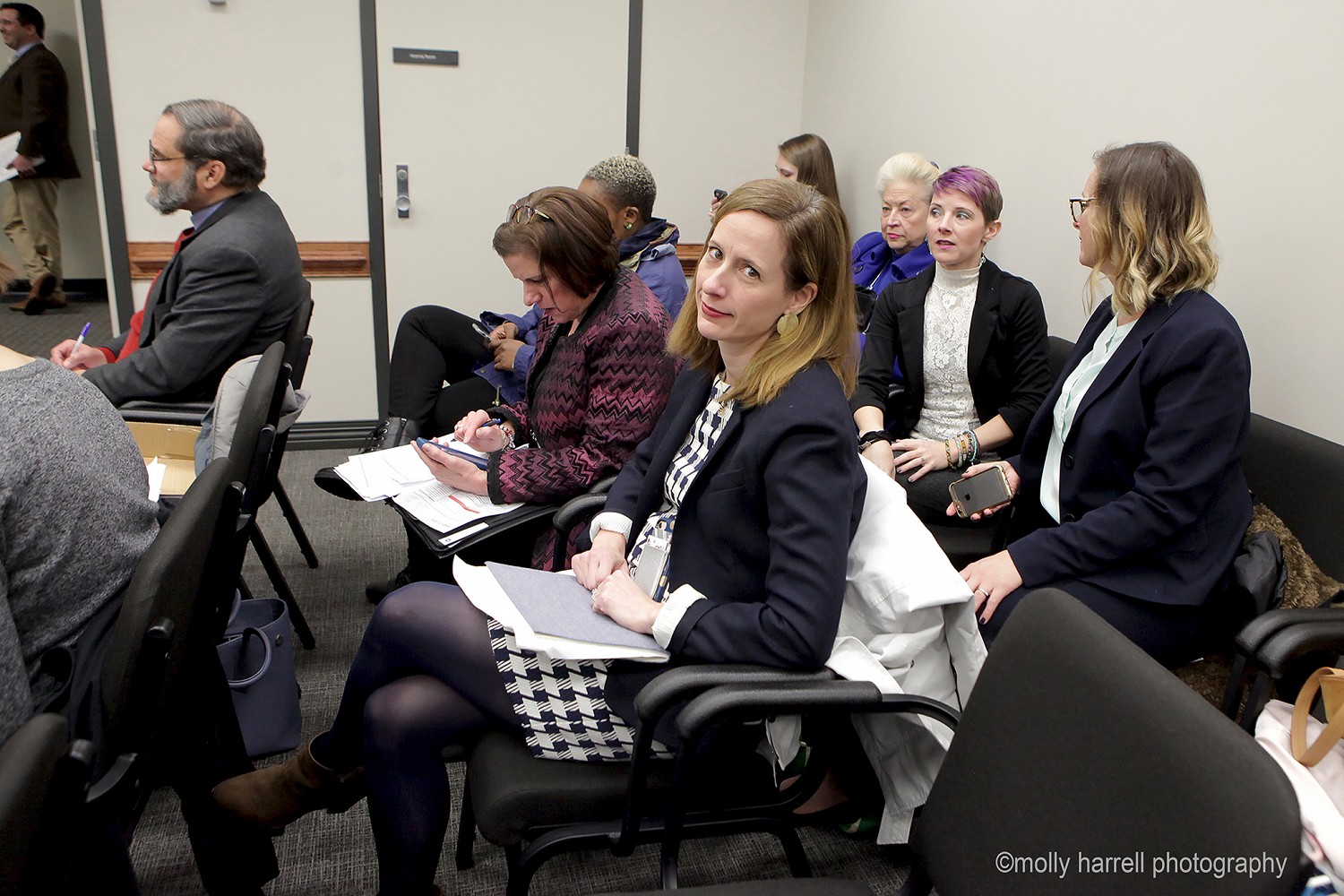 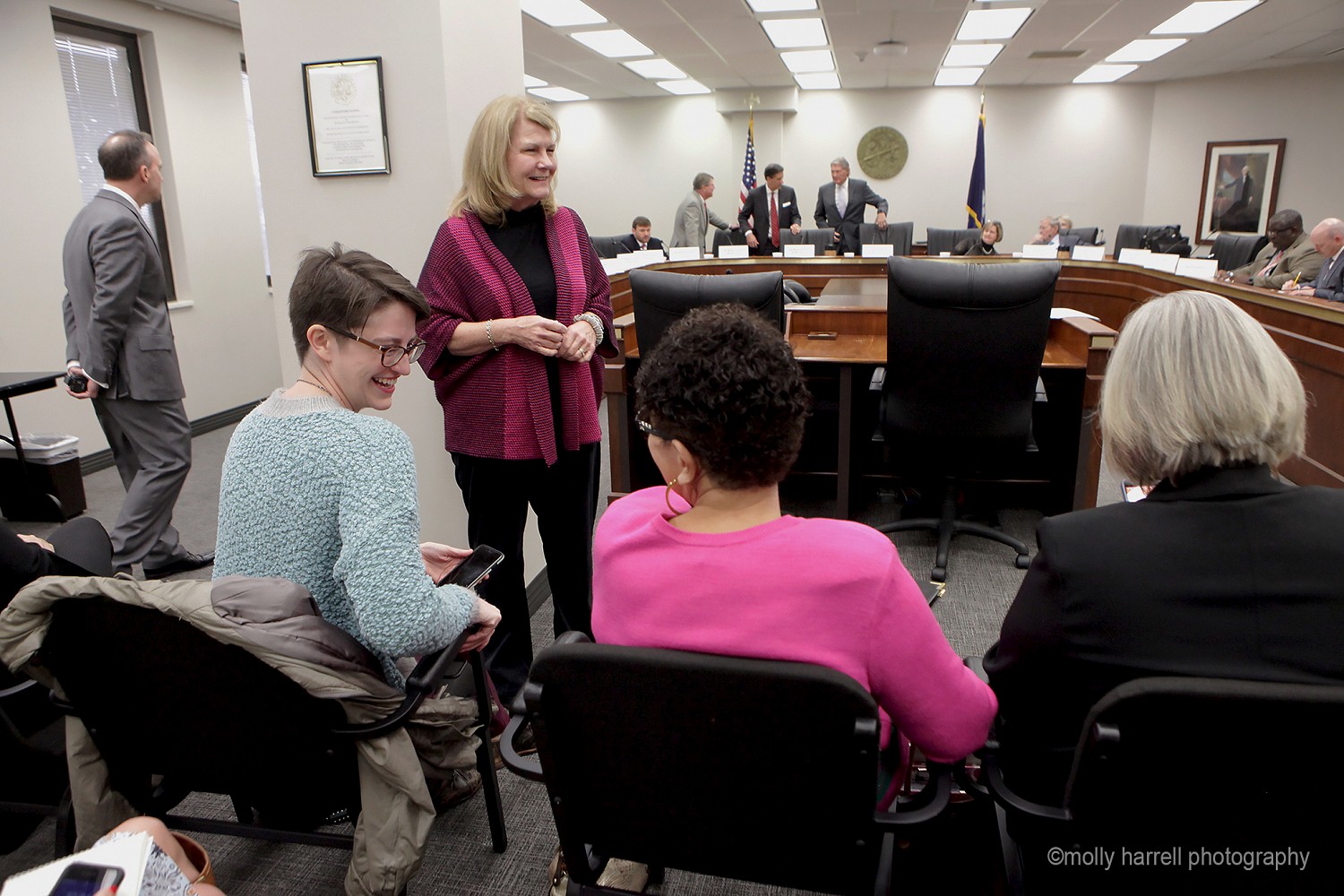 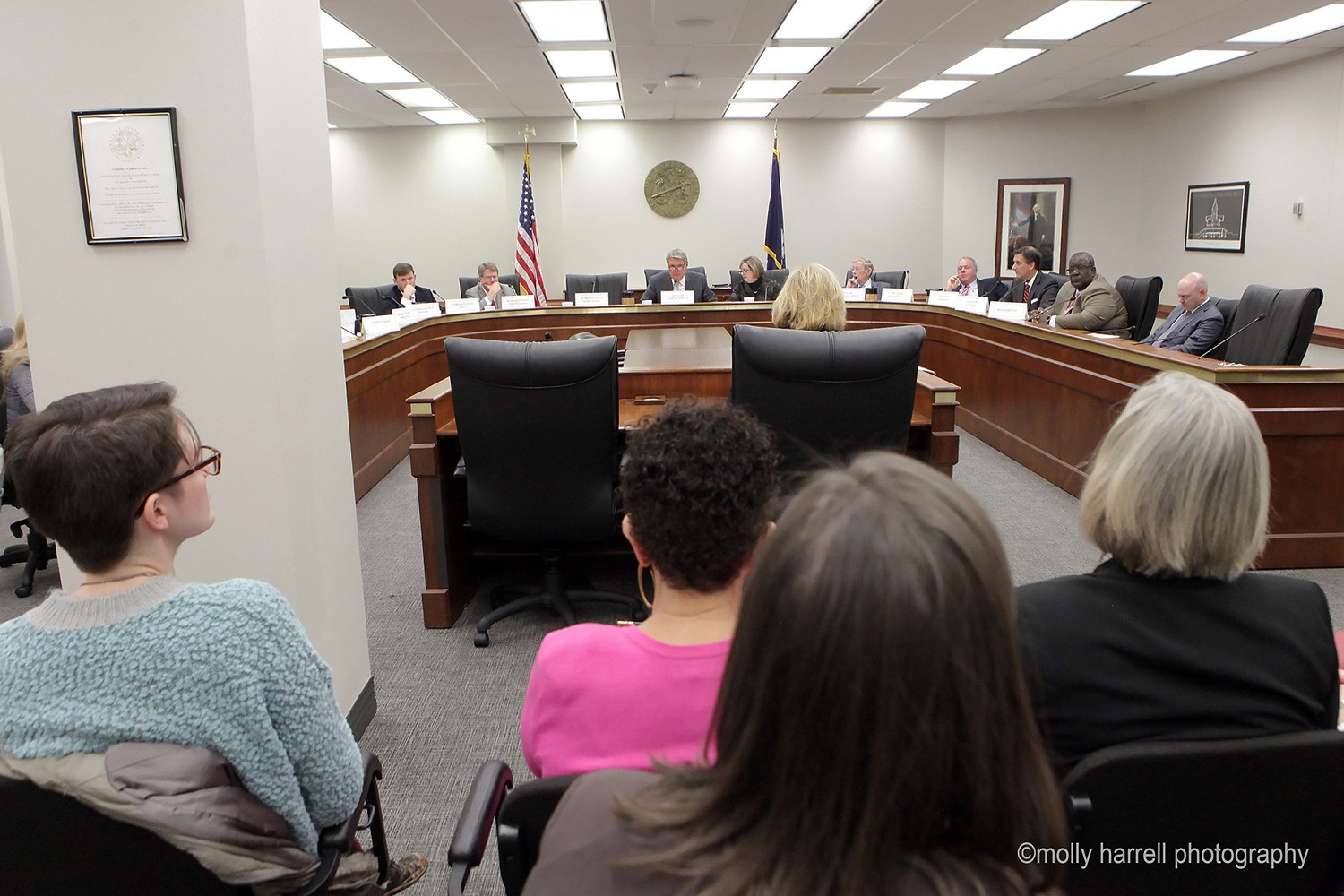 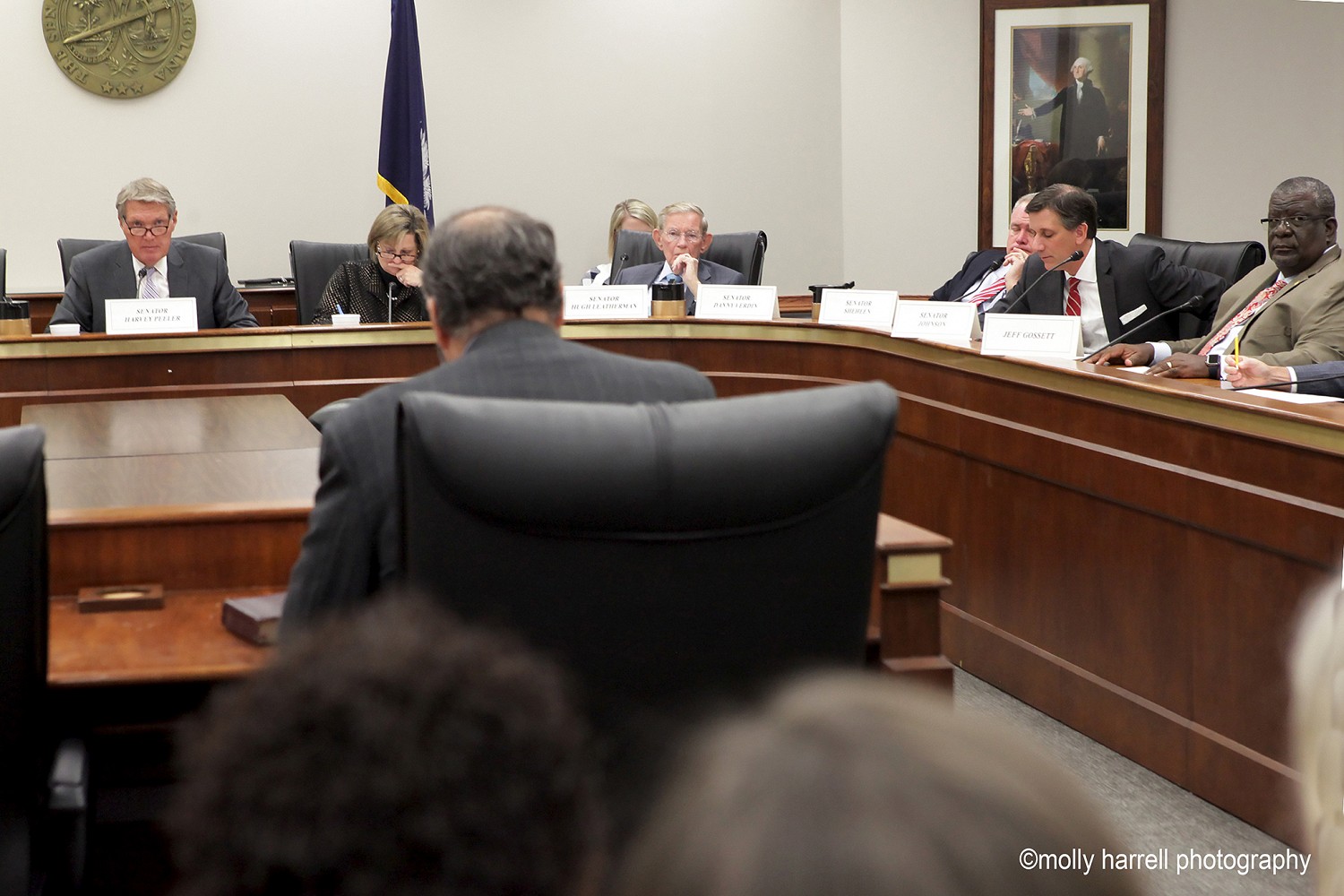 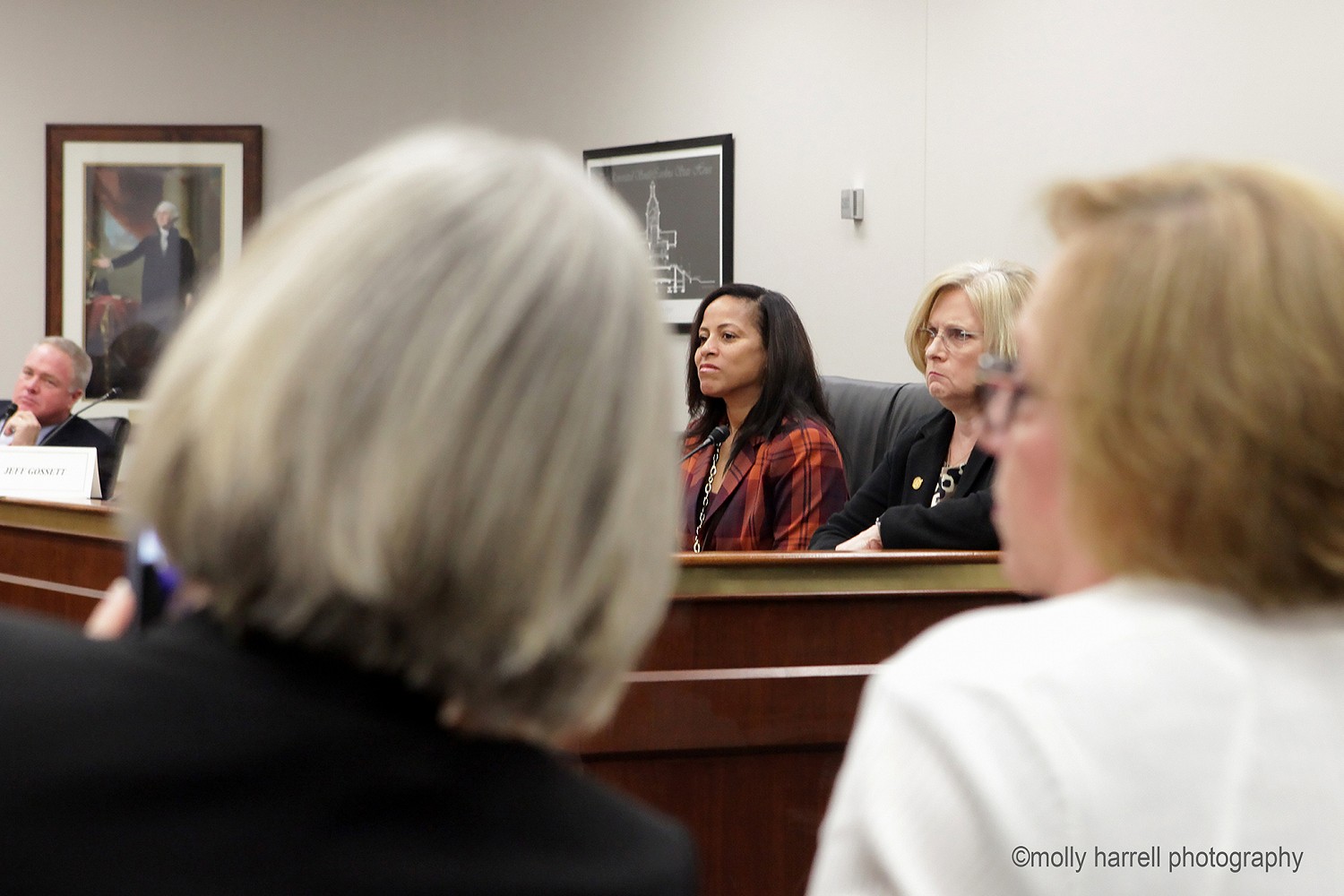 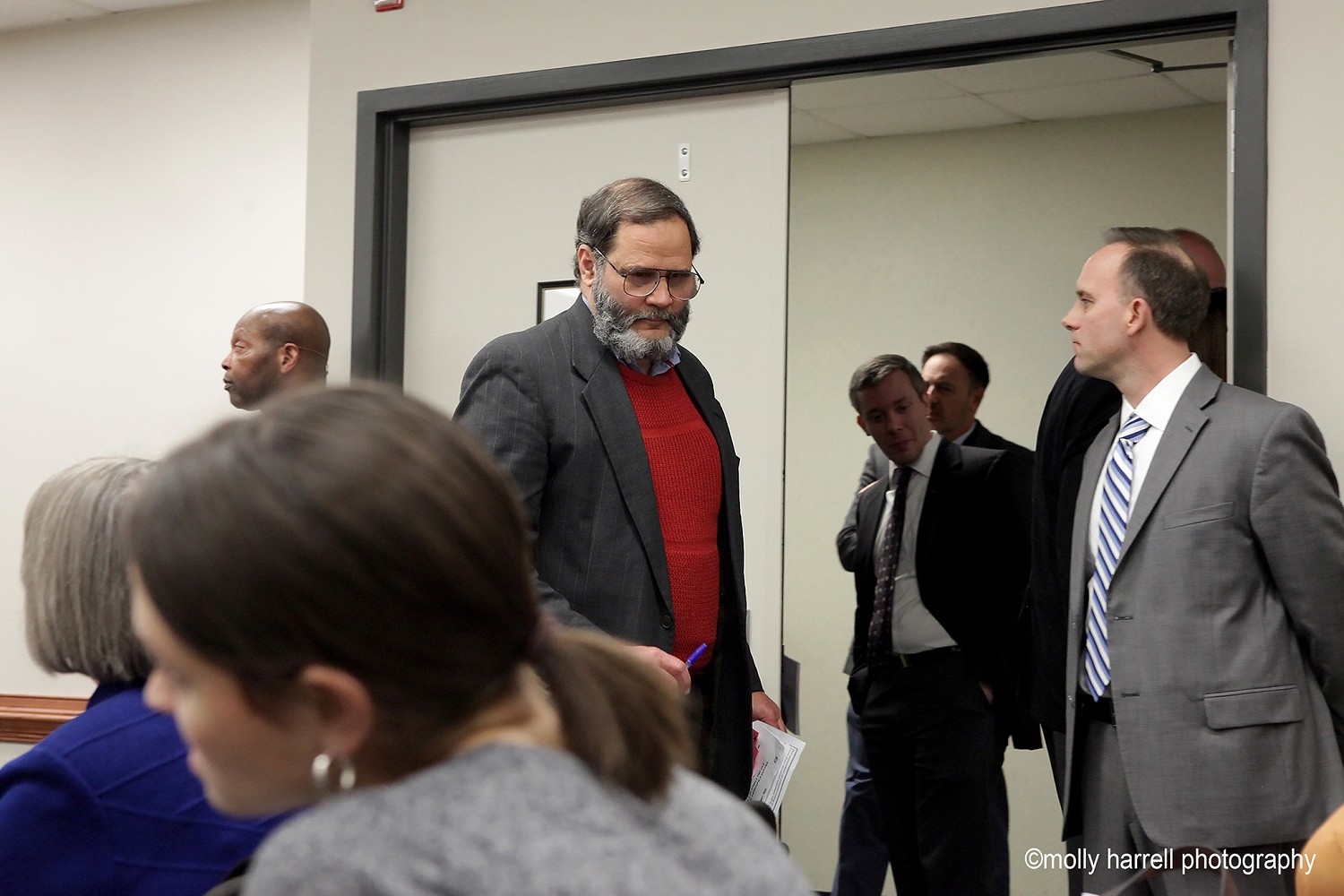 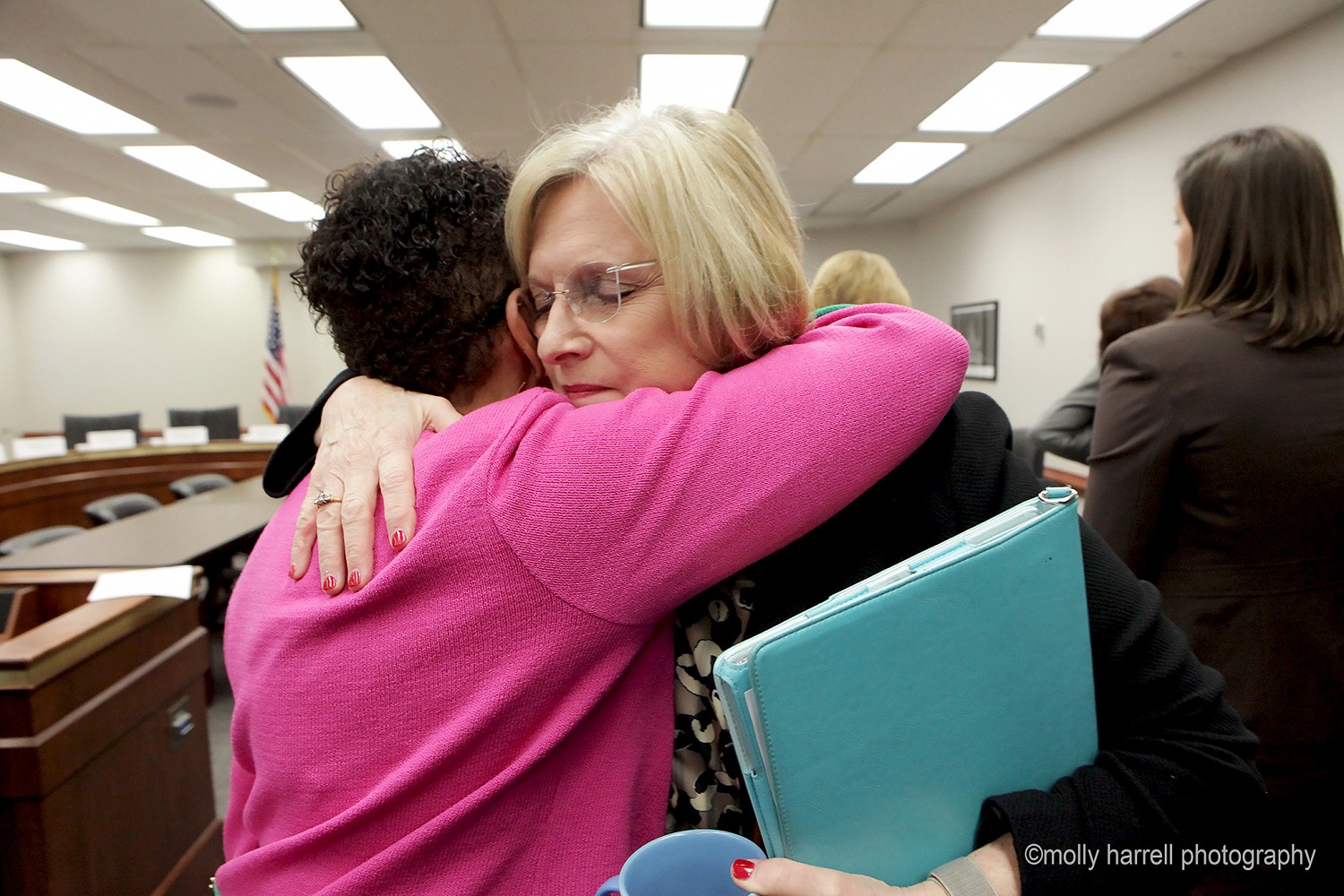 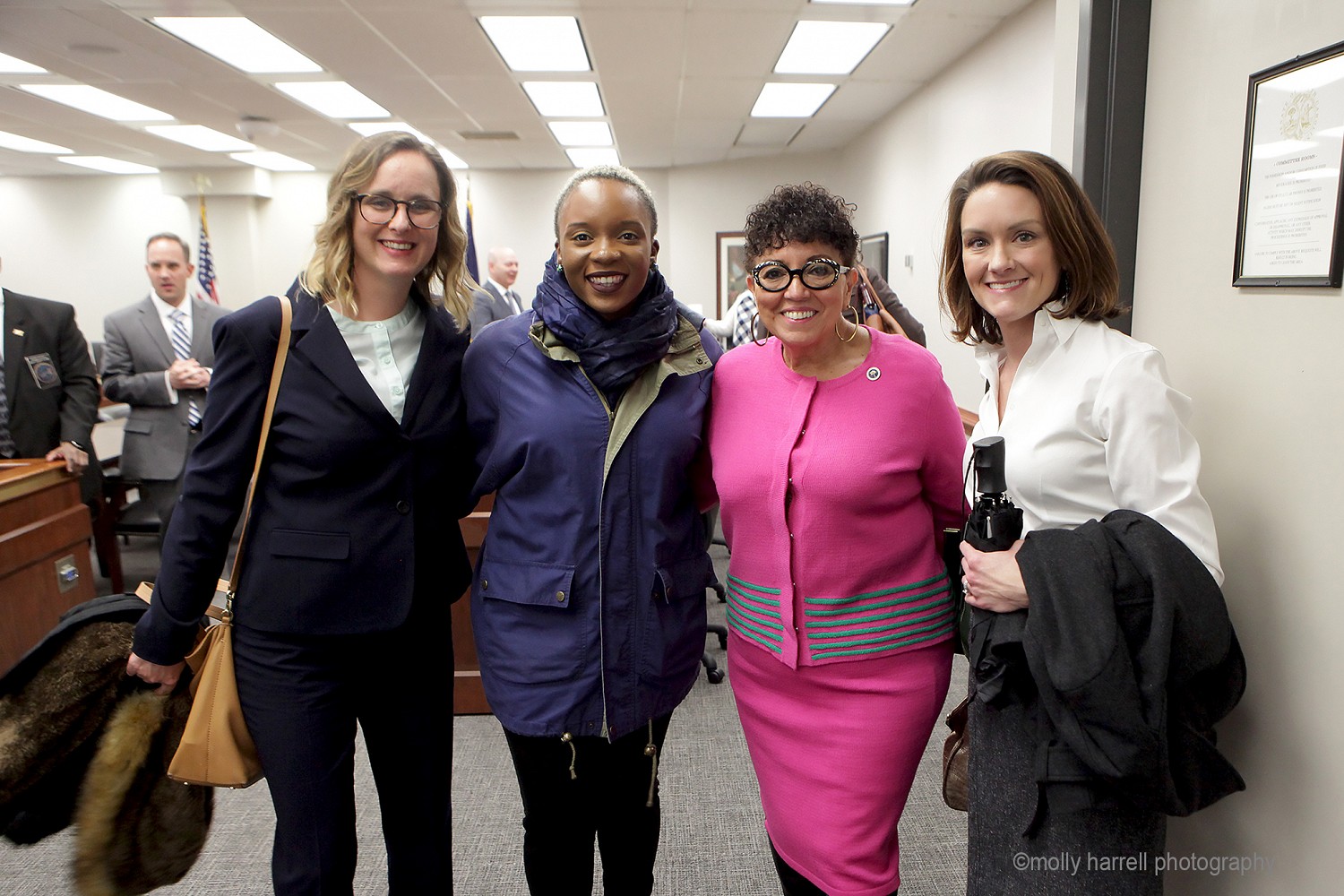 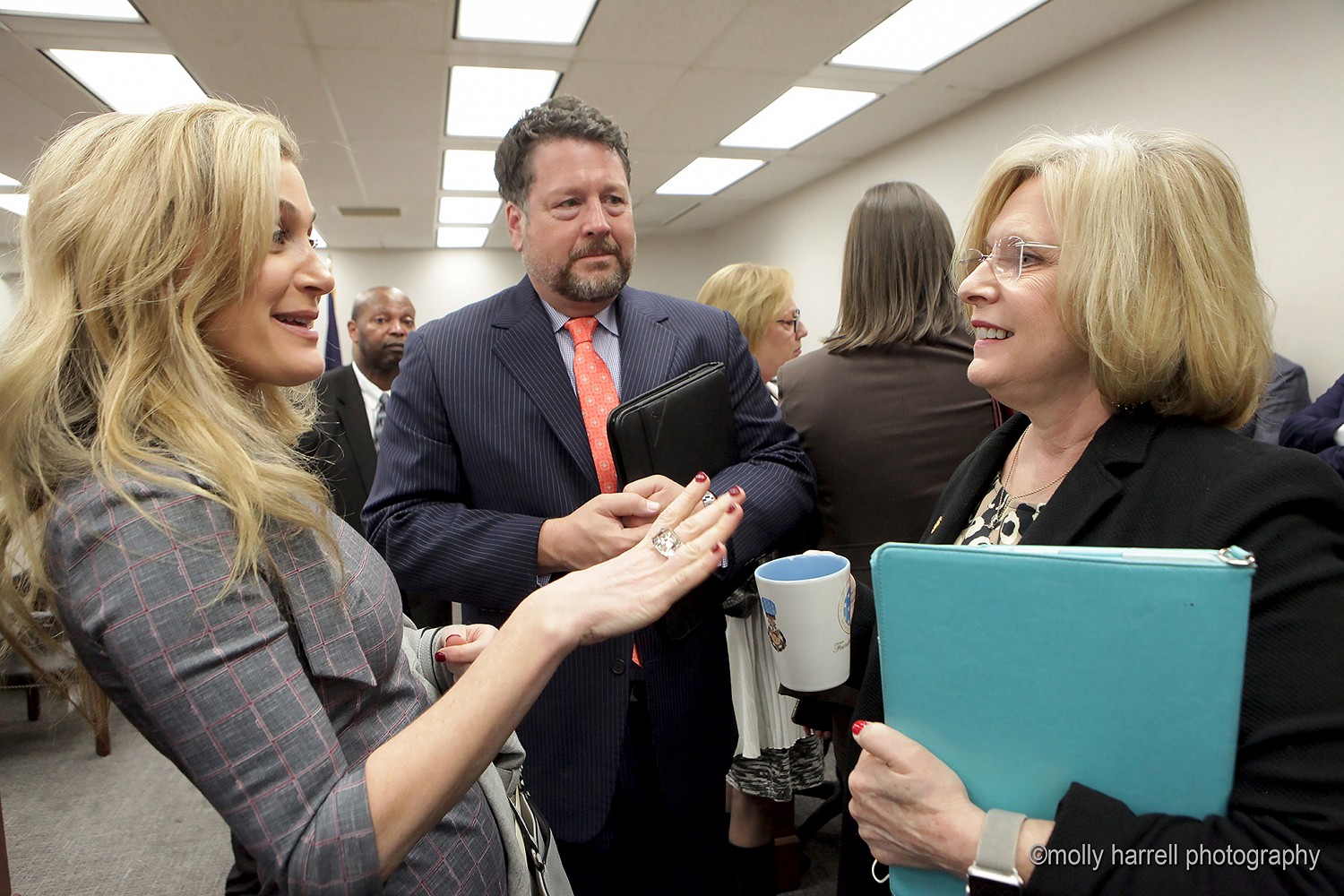 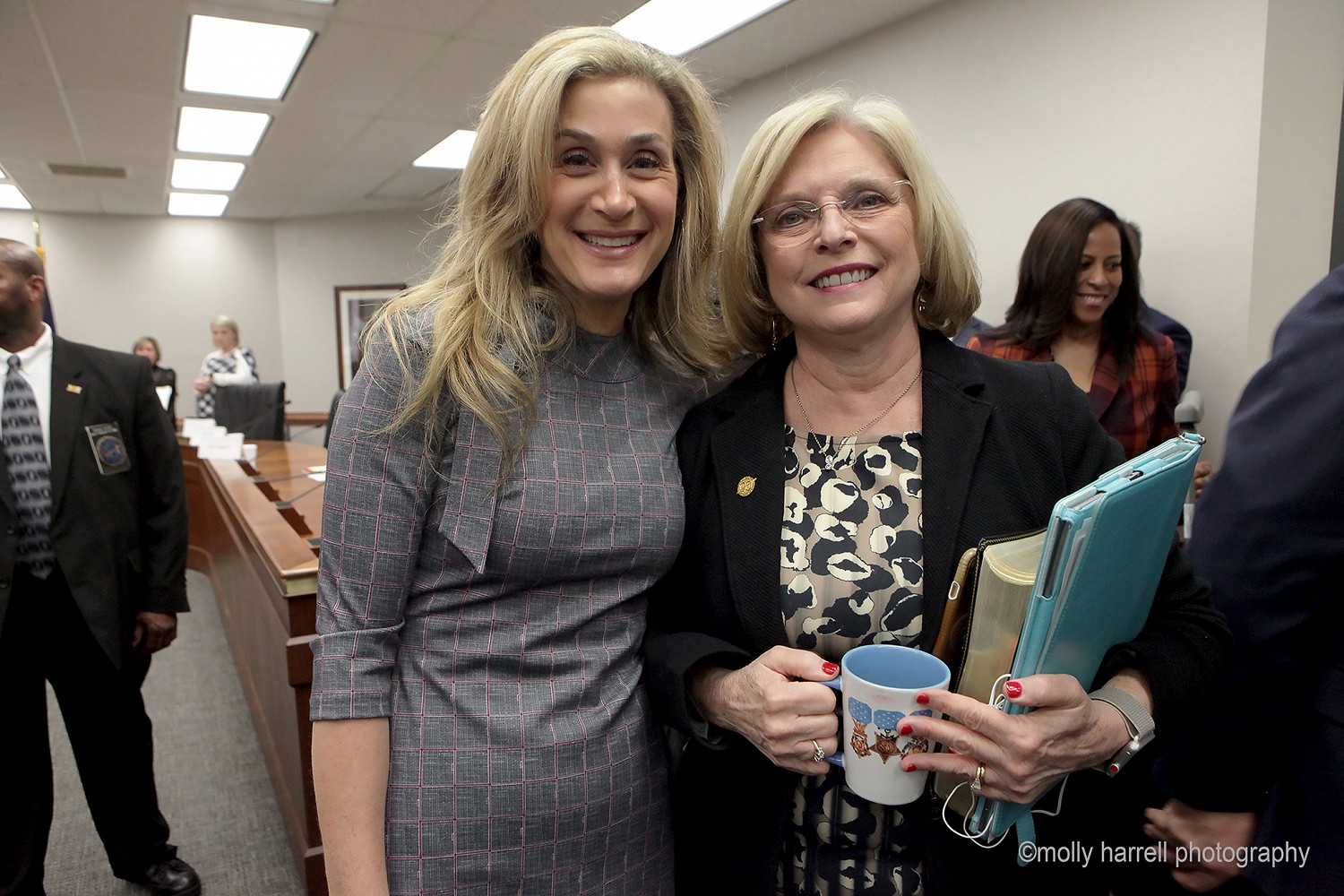 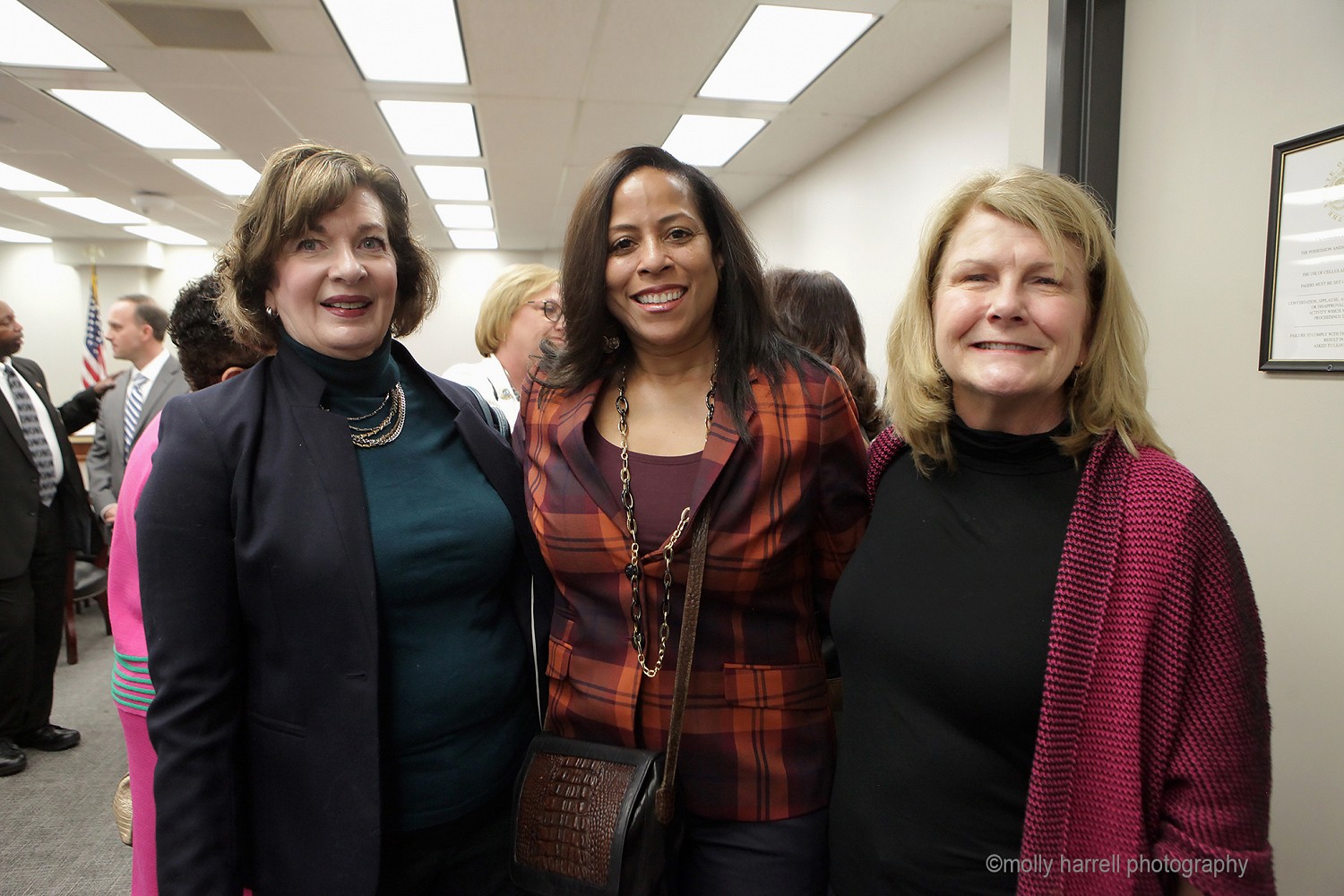 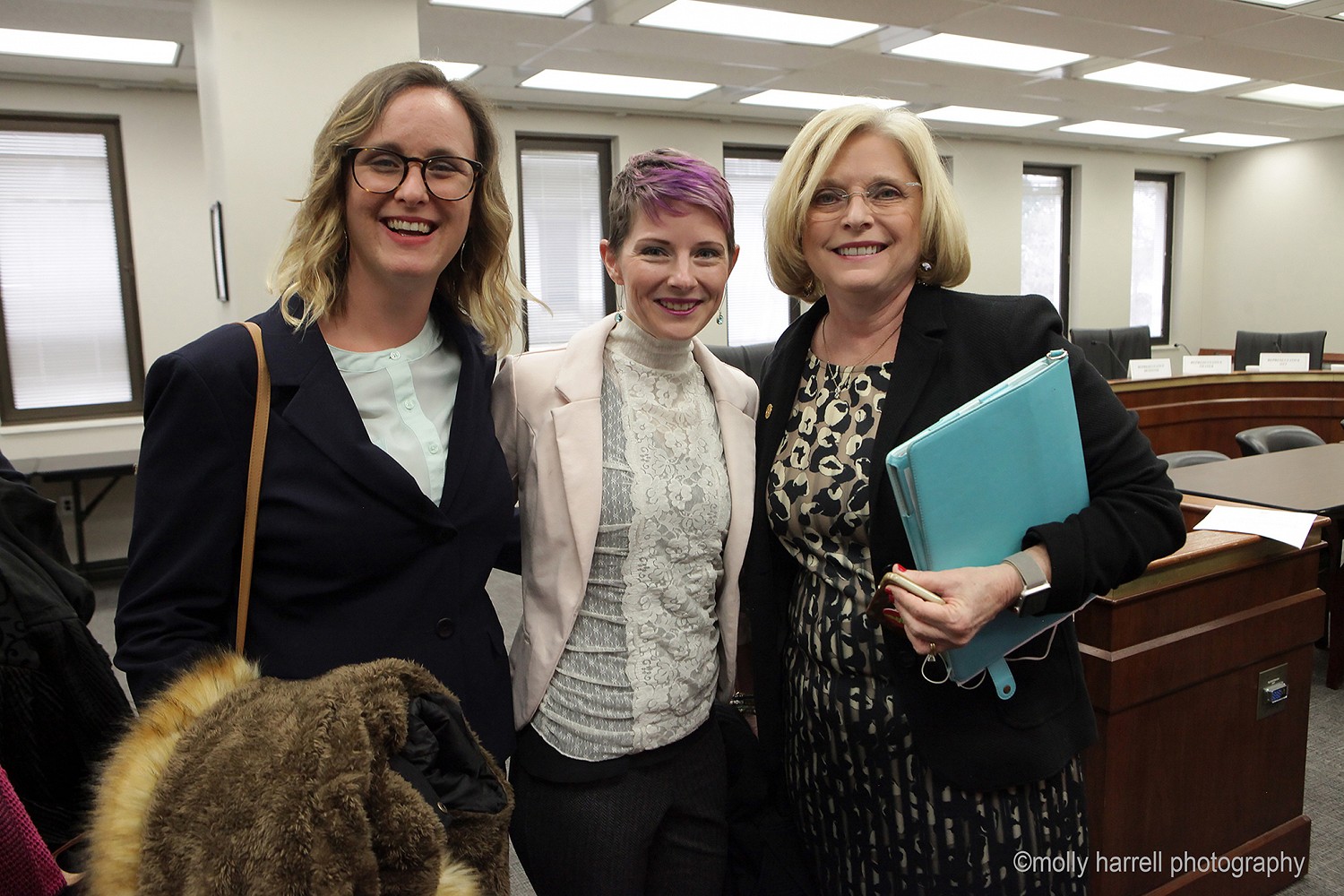 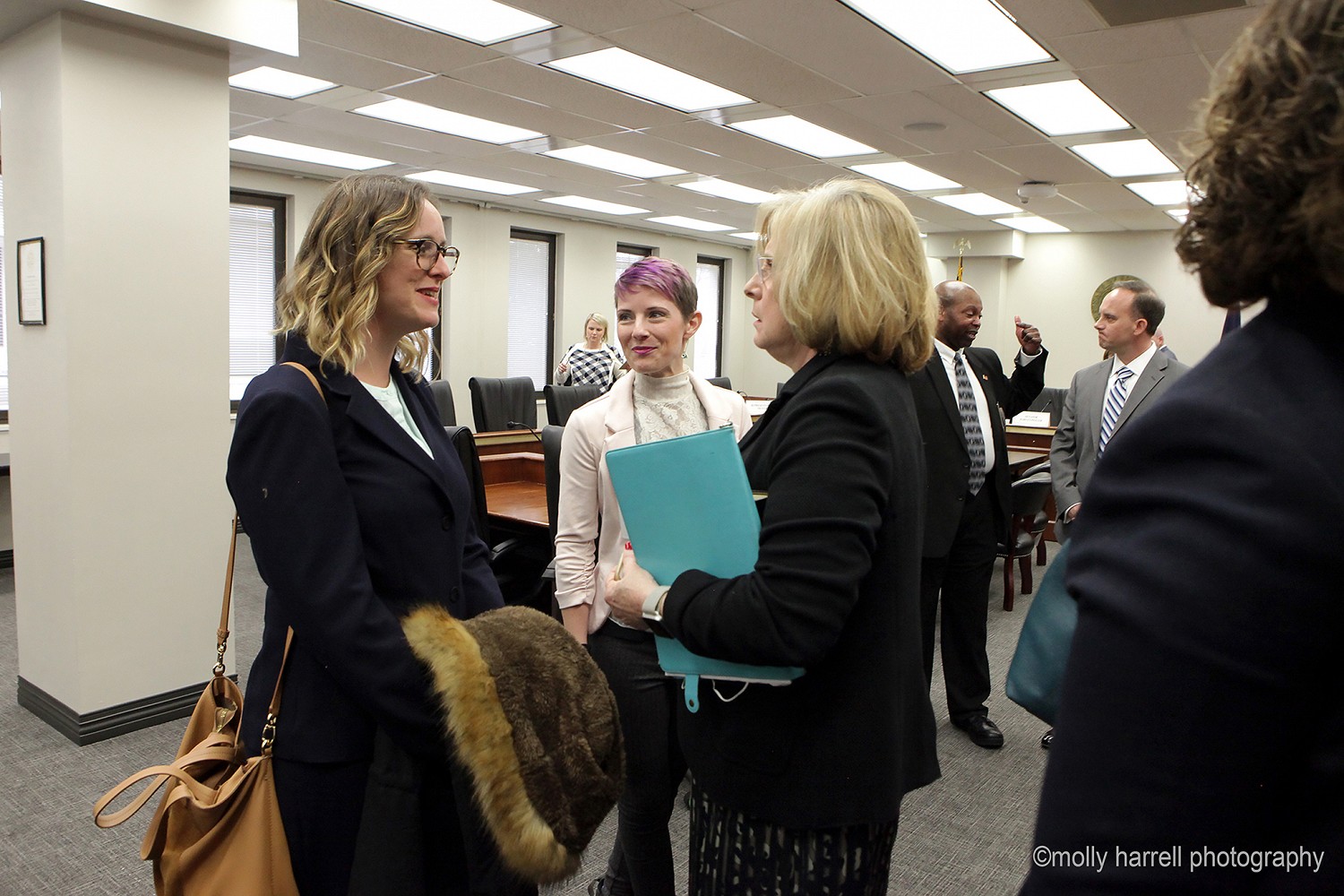 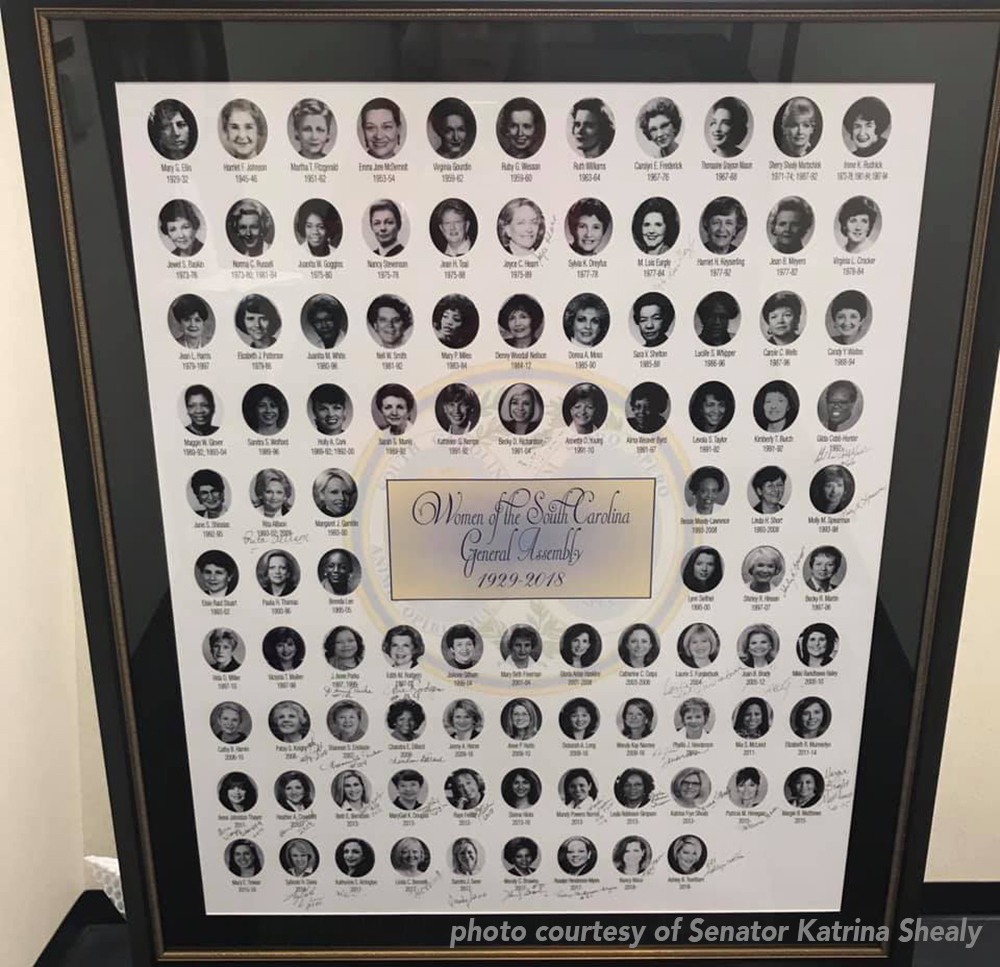 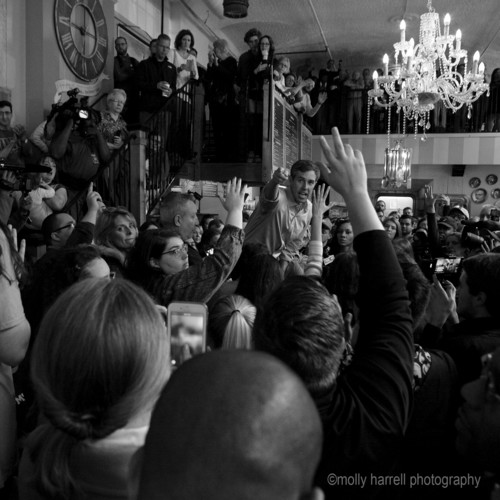 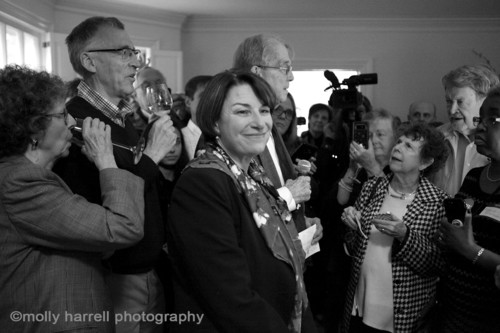 Amy Klobuchar, on the campaign trail in South Carolina 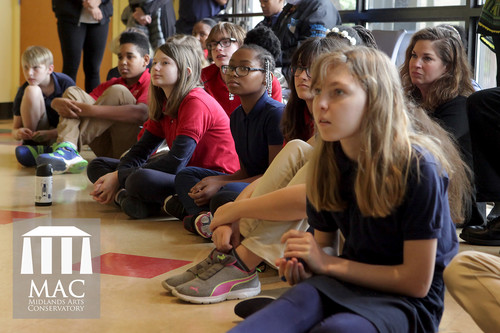